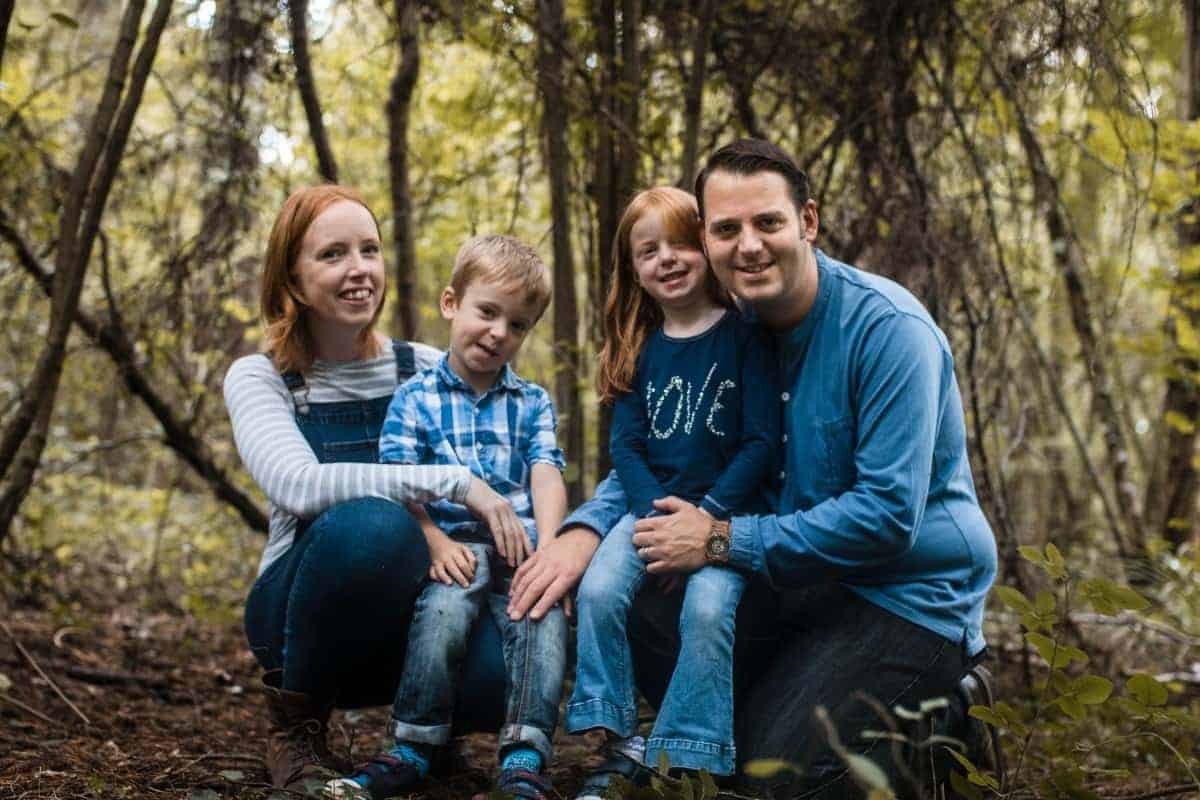 The other day Katy wrote about where she would like to be in five years time and tagged me to share my thoughts of the future. Time seems to be going so quickly at the moment that it’s hard to think where I’ll be in a few years as five years ago seems so recent – yet, Little Man wasn’t born, LP was just a year old and I was only just thinking about going back to work after maternity leave. I was a Bank Manager, we’d been living in our house only a couple of years and back then everything was just ticking by.

But in the last five years we’ve completed our family, had some amazing holidays and I have gone from a typical day job to being a full time blogger. Our life has changed hugely in those five year.

So what will the next five years hold?

Location – Realistically we’ll still be living in the same area, if not the same house. We have plans to do more work to the house – maybe convert the loft and give the garden a big overhaul. But, if the loft conversion doesn’t work out we might potentially move house although it wouldn’t be a move we make lightly. Both children were born in this house so we are massively attached to it but we’ll see what the next few years hold.

Career – I hope in five years I’m just doing more of the same. I am literally living the dream where work is concerned and I can’t imagine doing anything else – I love my job. I don’t see myself branching out too much but I’d love for there to be a What the Redhead said shop one day – I’ll keep you posted on that one.

Finances – I think our finances will be in the same position in five years although, hopefully, with a smaller mortgage and no car loan. I don’t think I’ll be earning massively more by then and we’re comfortable financially at the moment so more of the same for this – and hopefully some money in the bank for a rainy day.

Family – Our family will be the same in five years – we’ll all be a bit older – I’ll be nearly 38 then, LP will be eleven and Little Man will be nine. The only difference may be a new pet… Leia our cat isn’t getting any younger and I’d like to think she’ll still be here in five years but as her brother died so suddenly you just never know what’s going to happen. So, we may have new pets by that point – maybe a dog or another pair of cats.

So five years time will probably be pretty similar to life now. No new babies, massive relocations or new career ventures are planned but who knows what may happen. Watch this space to find out!

Tagging Beth, Nisbah, Jaymee, Sophia and Sophie if you’d like to share your thoughts on where the next five years may take you!