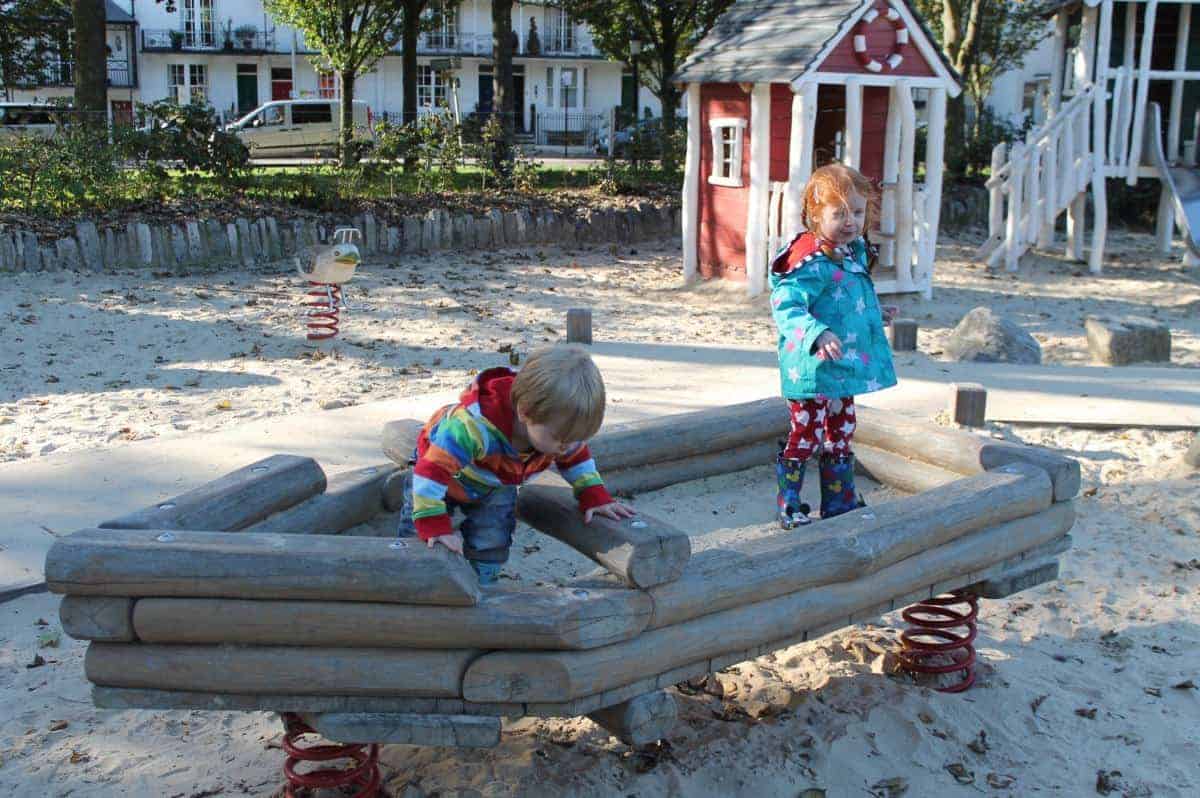 These photos were taken earlier in the month before Little Man had his much needed hair cut – he hasn’t just sprouted a huge amount of hair! This month has seen LP and Little Man play together more although LP still likes to assert her authority she will also give Little Man kisses and cuddles without prompting.

LP and Little Man enjoy the same things – watching Mickey Mouse, chocolate milk and drawing. They both miss each other when they’re not around but equally appreciate their own space and time too. Little Man is now used to our time together when his sister is at preschool and LP loves the hour or two that her brother naps in the afternoon – one on one time with Dave or I and playing with things she isn’t able to play with when Little Man is around.

Both Little Man and LP have settled into the new home, preschool routine and they have adjusted really well to being woken up in the morning, having to be at certain places at certain times and doing the same thing day in, day out. Whenever there is a change to that routine they both love the novelty of it and will happily go with the flow.

There are times when Little Man and LP will walk together holding hands. Times they dance together or play Ring A Roses and they are the times that I dreamt of when pregnant with Little Man. It is so strange to think that LP was just two months older than Little Man is now when her little brother came into the world.

This month has been a lovely month for playing together, settling into routines and enjoying each other’s company – and their own space too.