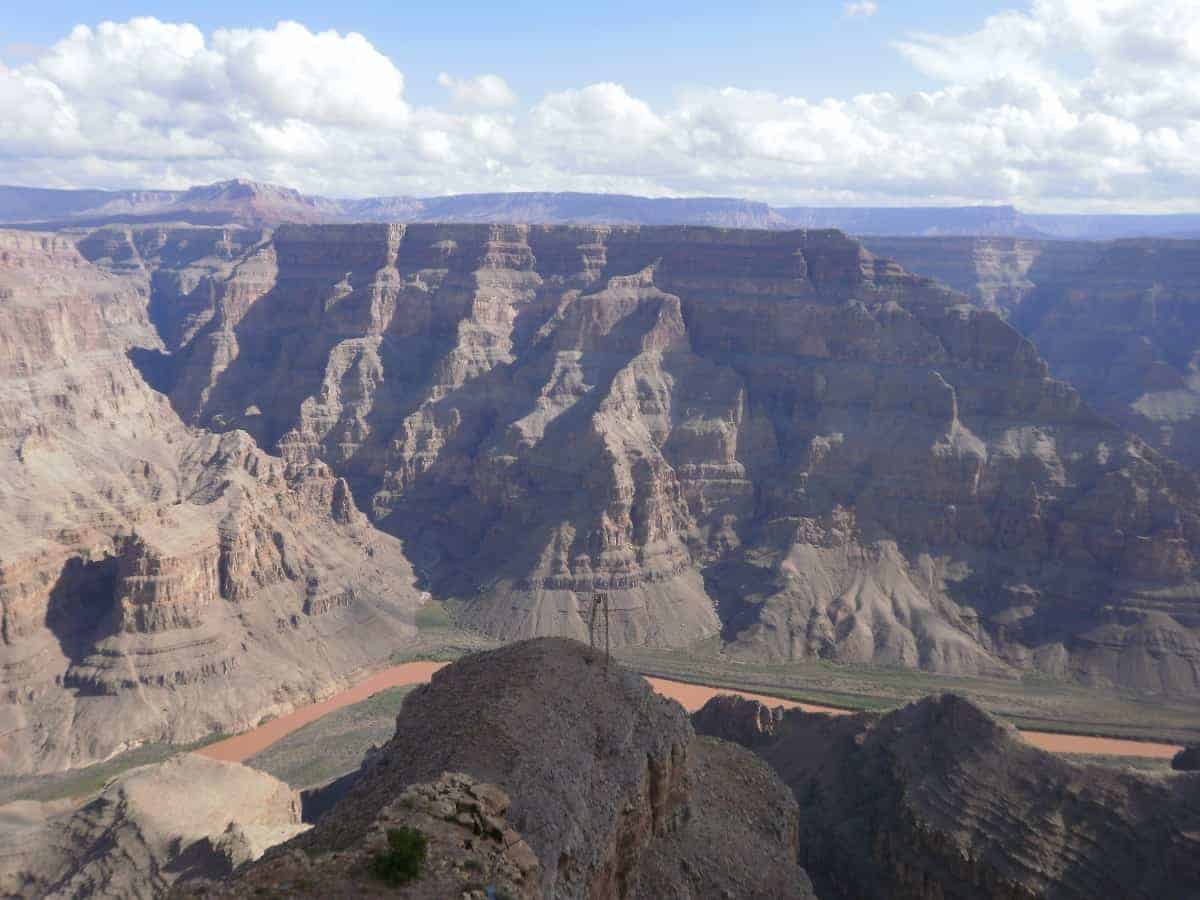 Back in 2010 we decided to have one last blow out holiday before having children. The kind of holiday we could never take children on and one that would really say goodbye to those pre-child years. That holiday was five incredible nights in Las Vegas.

Where should you stay in Las Vegas?

We were in the middle of buying our forever home but saved well for this holiday, staying at the MGM Signature Suites, just steps away from the strip and tucked behind the bustle of the MGM Grand.

The view as the flight landed is something I will never forget. Such flat landscape in every direction but with the Las Vegas strip, hotels and Stratosphere jutting out of nowhere. It’s a sight you just have to see.

What is there to do in Las Vegas?

During the trip we walked the length of the strip, going into hotels and casinos to look around and stopping to make the most of the sights. The fountains at the Bellagio are something so incredible – as are most of the hotels. The Venetian was just magical and felt so like Venice and inside the ceiling was painted like sky. It was beautiful. The hotels are all a day trip in themselves – with just so much to see and do.

Whilst there we went on so many trips – to Ethel M’s chocolate factory and had the best Pecan Brittle I have ever tasted. We also went on a boat ride down the Colorado river to the Hoover Dam, seeing the incredible dam from the water before getting on a coach to see it from above too before heading inside for a tour.

The Hoover Dam has to be one of the most amazing things I have ever seen. It was so big and so many people died making it but in having the dam so many lives have been saved as it’s stopped floods – as well as making so much energy for Nevada too.

Another sight was the Grand Canyon. We took a little fixed wing plane – giving us great views of the canyon from above, the Hoover Dam and Colorado River, which then landed at the side of the Canyon where we stopped for lunch, walked around and went on the Skywalk before heading back in the plane. Another amazing sight and well worth seeing if you’re ever in Las Vegas.

We hired a Ford Mustang for a day, drove to shopping outlets and saw the bright lights of the city. The Mustang gave us such freedom and we could park in pretty much any hotel without charge.

Our trip to Las Vegas was fantastic. The trip of a lifetime. We shopped, drank cocktails, saw Big Elvis’ show whilst drinking $1 margaritas and went to the Shark Reef at the Mandalay Bay hotel. We went to the Secret Garden and Dolphin Habitat at the Mirage and ate cheesecake for dinner at the Cheesecake Factory. Oh, and we had Stripburger burgers with all the sides – pretty much the best place to eat in Vegas.

I could write thousands of words about that holiday. It was fantastic and definitely the best way to see out our pre-children years and say hello to parenthood. Within two months of coming home we were in our new house and had a baby on the way! How times change.