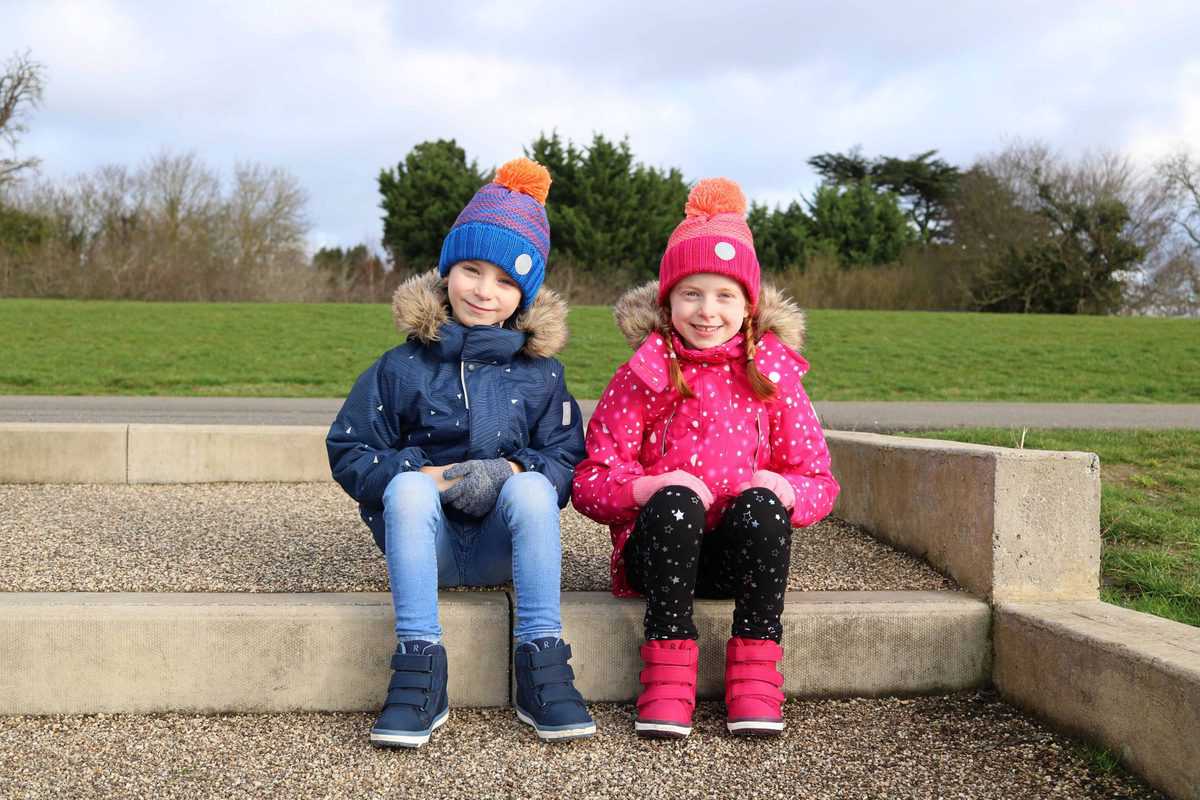 And just like that we’re on another year of Siblings posts. I’ve been taking part in this project for six full years, since Little Man was a baby and LP was actually bigger than him. Look how little they were.

Now, six years later there isn’t a Siblings linky anymore but I have got into the habit of documenting their relationship and I doubt a time will come when I don’t do that. The photos may be less as they get older but the relationship they have is one of the things I value most in life and I love writing about it month by month.

LP is eight, Little Man is six and they look like twins. Little Man is now taller than his sister but they weigh pretty much the same, are in the same size clothes and even share clothes at times too.

They are as close as siblings who aren’t twins can be. They are each other’s favourite person and life is definitely better for them when the other one is by their side.

We have been on so many adventures over the past month and I have so many more photos of LP and Little Man than I usually do. Although, it does look like these could have all been taken at the same time as they’re wearing the same coats through all of them! We’re working with Reima this year who kindly sent the children everything they needed for the winter – and the coats are fantastic!

Whenever I ask LP and Little Man what they’d like to do they always choose something they’d know the other one would appreciate. They choose to watch TV shows or movies that the other would like and they play the same games on their tablets side by side.

They also help each other. Little Man is fantastic at maths and will often help LP with answers whilst LP will help Little Man with his spellings. They’ll give each other inspiration of things to draw or things to make and they’ll often be working together on something at home.

There are hard times too. Being so close means at times they’ll squabble, as all children do. They’ll wind each other up or they’ll just have too much of each other and voices will get raised. It’s not all rosey but the majority of the time it is and I really couldn’t ask for more than that.

LP and Little Man adore each other and Little Man especially is counting down the weeks until they’re at the same school again next year. He can’t wait to scoot to school with his sister and see her at lunch time. I’m looking forward to it too – it’ll make life so much easier with them in the same place!

But for now they’re making the most of the mornings before school, the time after school and their weekends together. We’re all counting down to February half term and are hoping that by then the children snuffles will be a thing of the past and we can all enjoy some slow, simple time together.