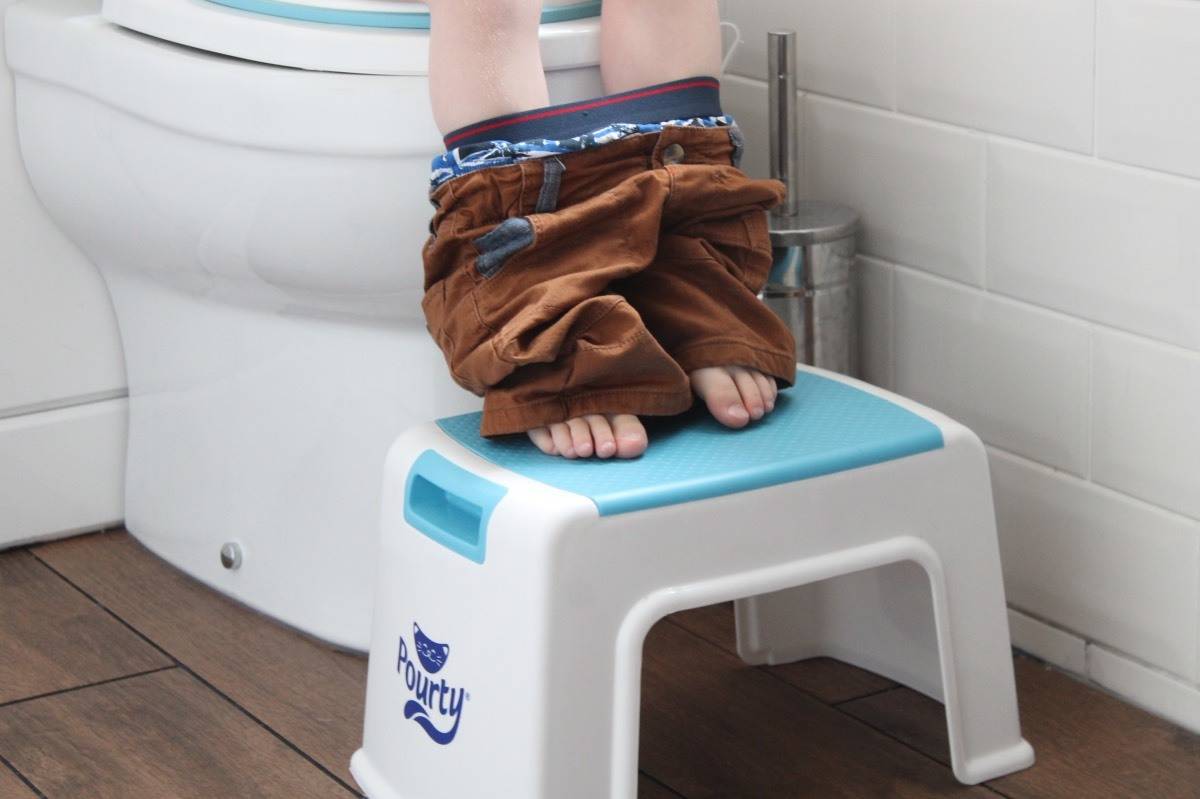 Over the last week or so he has amazed us all by going from wearing nappies solidly to being pretty much dry during the day, with only the occasional accident.

Potty training the second time around is definitely not as daunting, you know what to expect. But, having an older child whilst potty training a younger one definitely keeps you on your toes – there are school runs, swimming lessons and so much else to think about whilst trying to minimise accidents and give Little Man his independence.

So the last week has been fun but Little Man now knows when he needs the toilet, tells us he needs to go and goes without any complaints. He is definitely a big boy now.

But the one downside to potty training is clothes that used to fit him perfectly, around his nappy, are now too big with most of his trousers falling down. Seeing him pants instead of nappies is still so alien but I know before long it will seem strange that he was ever in nappies.

This is a bittersweet moment. One of many that come along as the children grow. Little Man has just turned three and I have to admit that he isn’t really a baby anymore at all. Having both the children out of nappies during the day just reinforces what I already know – that they are really growing up and before I know it the baby days will be a distant memory.

Potty training. One more milestone that takes the children that bit further away from being babies and that one step closer to being independent.