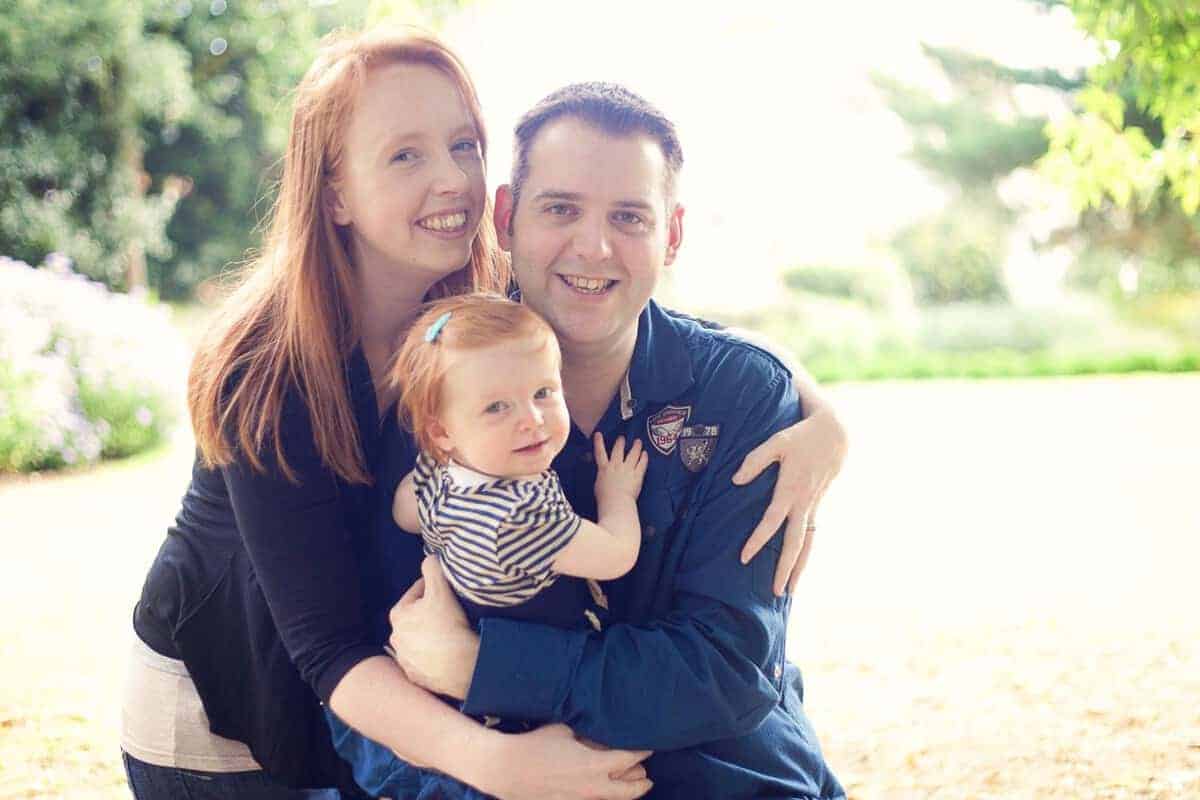 Up until LP was a year old I had long hair but since becoming a parent my hair was thinner and I used to lose so much of it each day in the shower that I just wanted to be rid of it. So, as soon as bridesmaid duties were done I had it cut off and had never looked back.

I always found short hair so much easier and I always had the ethos that hair grows. So, if I cut it then it will just grow back again. And that is something I had always taken for granted.

It was only a couple of years ago that I became aware of the Little Princess Trust. They make wigs for children that don’t have their own hair because of cancer treatment or other conditions. It was only then that I realised my ability to grow hair is actually a gift – and something that can do some good too.

So I have spent the last couple of years growing my hair and now the time has come to get it chopped off. At some point next month I am going to be going back to the short hair I was always used to – as short as I can go at the back of my neck to donate as much hair as possible.

But, it costs the Little Princess Trust £550 to make each and every wig that it provides. So just giving them my hair isn’t enough. I’ve set up a fundraising page to ask for donations and would love it if anyone could spare even £1 for such a good cause. I’m hoping that by the time I get my hair cut off we’ll have reached the £550 mark! You can find more information and donate here.