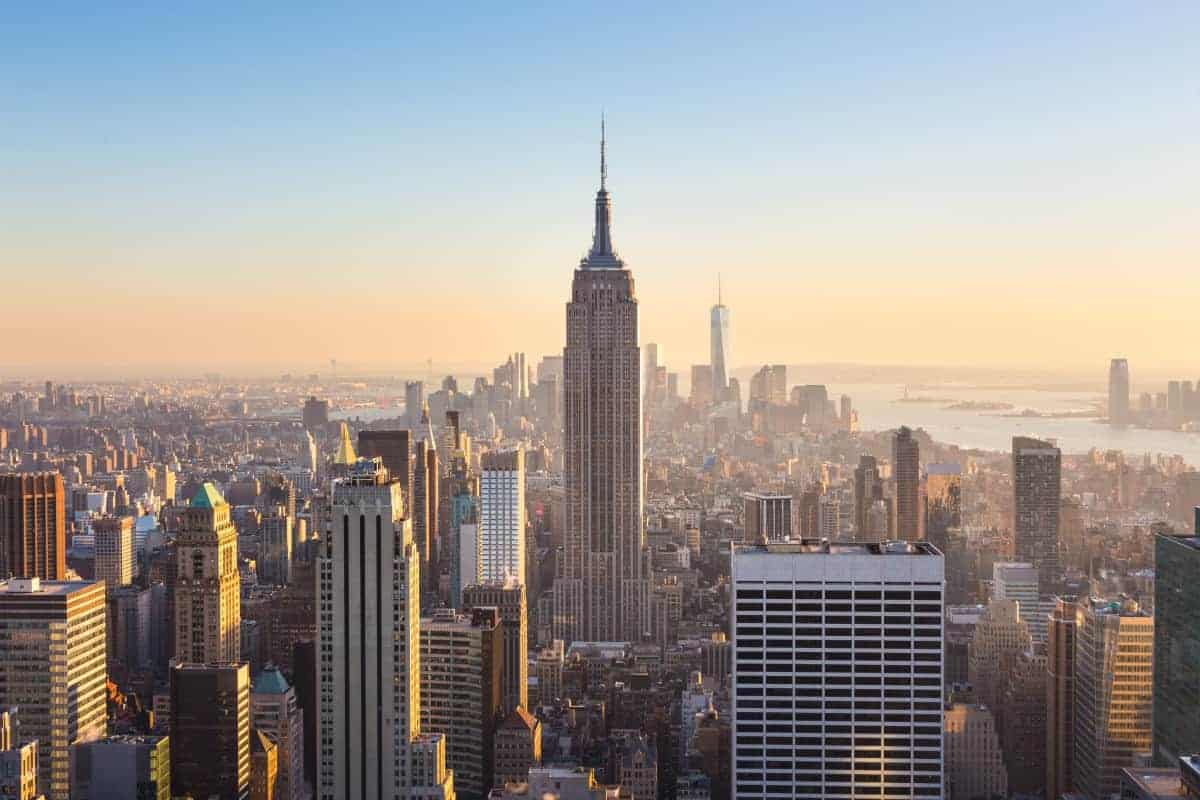 New York City has scores of fascinating attractions. It would easily take a fortnight to cover half of what the Big Apple has to offer. From museums to parks, unique neighbourhoods to shopping sprees, cuisines to the cultural melting pot that the city is, there is no dearth of entertainment, recreation and exploration for anyone visiting NYC for the first time. Since time is of the essence and so is money for most people, there has to be a shortlist of things to do in New York for first timers.