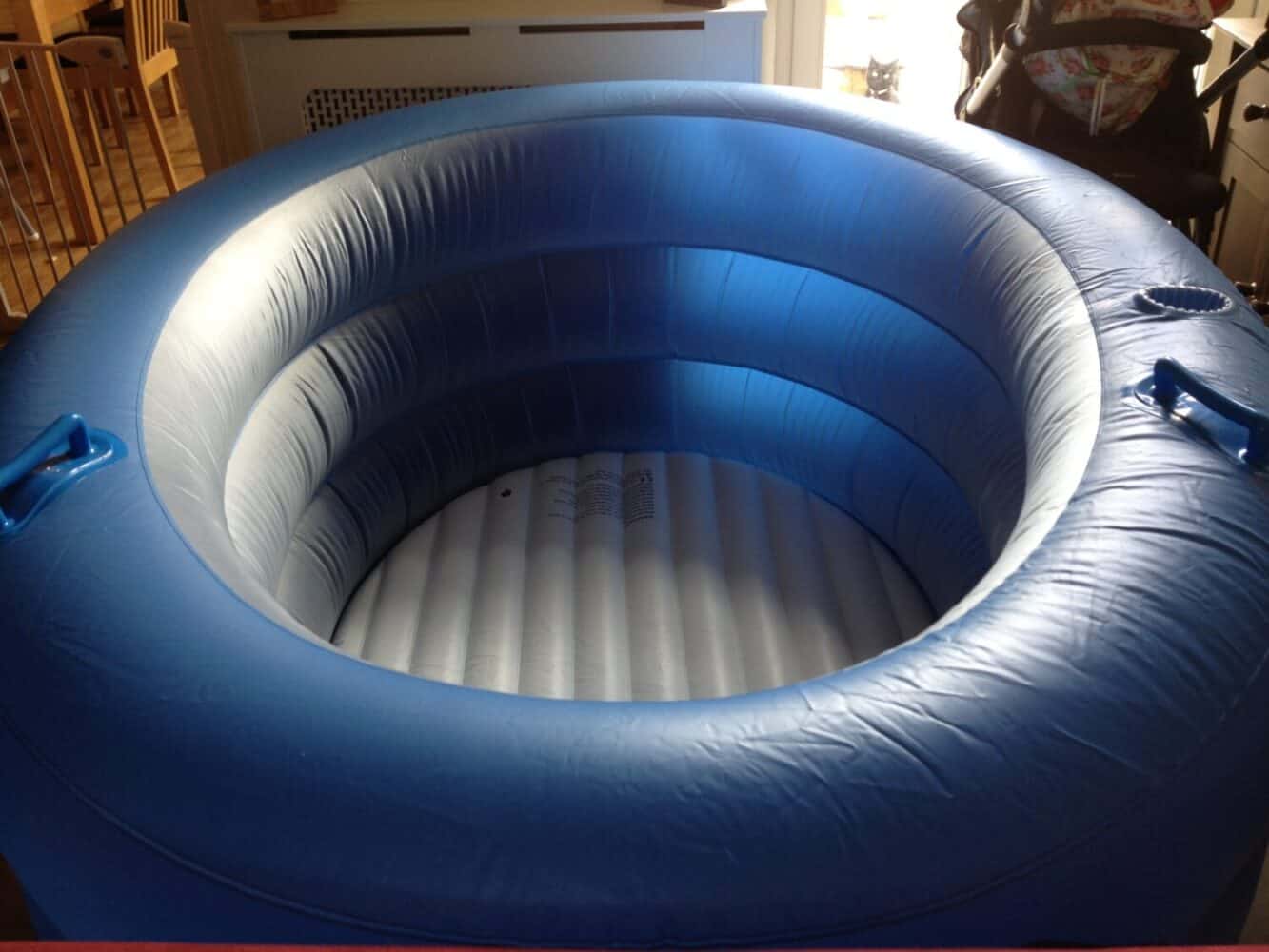 It’s hard to believe that ten years ago I’d reached the mammoth milestone of being 37 weeks pregnant with my first child. It meant that I could have a homebirth, and it felt like such a relief.

Ten years ago homebirths weren’t very common. And they were even less common with first pregnancies. Because of this, we didn’t really tell anyone about our plans, keeping it to ourselves whilst organising it with our local community midwives – who were incredibly supportive from the start.

From the moment we found out we were having a baby, I couldn’t imagine giving birth in hospital. Despite being quite a traditional person in life, I knew I wouldn’t feel comfortable in hospital.

I’d only ever been in a hospital a couple of times in my life and I felt that I’d be more relaxed at home. Plus, I have always felt, maybe naively, that giving birth is something that women have done for generations with only minimal interventions. If low risk, there was no reason why I shouldn’t be able to have my baby safely at home.

So we didn’t tell anyone our plans, to save anyone trying to convince us to go to hospital, and instead focused on getting to 37 weeks. Before that we were told we’d have to go to hospital or be seen to be having a homebirth against medical advice.

As much as I wanted a homebirth, I also wanted it to be a safe experience and one that was done with my baby’s best interests at heart. Because of that, I wouldn’t go against medical advice, and if told I had to have my baby in hospital then that’s what I’d be doing.

But we got to 37 weeks and the midwives delivered gas and air canisters ready for our imminent arrival. We bought a birth pool, gave it a test run and counted down the days. It was an exciting and scary time!

I ended up going into labour at 40+2, and our baby arrived the following morning, three days after her due date. We’d used the birth pool but I had to get out onto dry land to give birth. I can remember it like it was yesterday.

I lay on the sofa with LP whilst she had her first feed, and the midwives cleared up around us. I went and had a shower whilst Dave put her first nappy and outfit on and before we knew it, only a couple of hours after her birth, we were alone at home, our little family bubble.

That first homebirth was incredible. It’s still one of the best decisions I have ever made and it was wholly positive. I can’t think of anything I would have changed about it and I’m so glad we got the birth we wanted, relaxed and at home.

Little Man’s home birth, nearly two years later, was quite a contrast as he arrived far too quickly, his airways didn’t have time to clear and we had to transfer to hospital in an ambulance where we stayed for a couple of nights whilst they did tests to make sure he was ok.

He ended up being absolutely fine and, as traumatic as that all was at the time, I’m thankful for those couple of days I got with Little Man whilst the world kept turning outside the hospital ward. It was just me and him, time together you don’t often get with a second or subsequent baby.

In hindsight, I know that I was nervous of Little Man taking too long to come out. I’d been told after having LP that I wouldn’t be able to push as long next time, they’d expect my body to know what to do. And I know I had that in the back of my mind. So rather than listening to my body, I just wanted to get him out. So I pushed with everything I had from the very start. He was completely fine, he just came out too quickly.

Would I have a homebirth again? Yes, I would. I can’t imagine giving birth anywhere else and if we’d had more children I would have had them right there in the lounge like their siblings.

I’m a massive advocate for home births and also, for having the birth you want as long as it’s safe to do so. Many people can’t imagine having a homebirth. They love the reassurance of hospital surroundings or, they can’t think of anything better than a midwife led birth centre.

Everyone should be able to have the birth they want and I am so pleased that we had homebirths with both our children, who arrived safely. That is such a privilege and something I will never take for granted.

Ten years on and I feel incredibly lucky and there is not a day that goes by where I don’t look at LP and Little Man and give thanks that they are here, safe and well. Human bodies are amazing things. They can achieve so much. And damn, do I appreciate the feats that mine has accomplished.

If you’re considering a homebirth, read up about it. Have a Google, look at the statistics and do what feels right for you. It was the best decision we ever made and I would happily do it all again tomorrow.