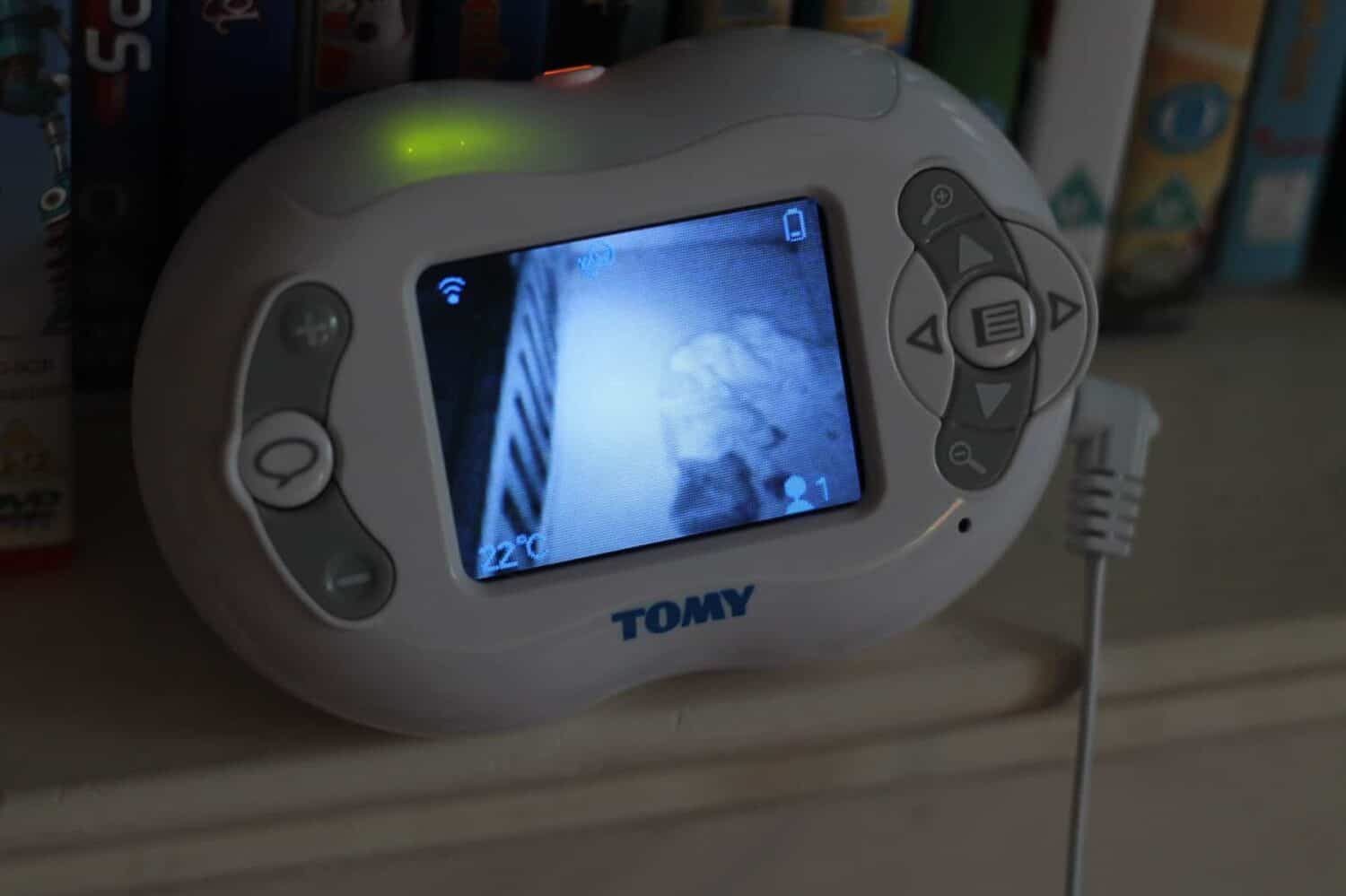 I have written before about how our breastfeeding journey is coming to an end – Little Man is one very soon and we’ll be winding down breastfeeding shortly after his Birthday. Up until recently Little Man had always fed to sleep but I have realised recently that I have had to start rocking him to sleep rather than feeding – The same thing we have done for nap times since Little Man dropped his daytime feeds a few months ago.

I realised that now is the time I need to be thinking about teaching Little Man to go to sleep by himself and to settle by himself during the night too. I’ve been happy feeding or rocking to sleep until this point as I don’t think that breastfed babies are able to self settle that well – I have always thought all babies need some sort of comfort to go to sleep and for Little Man that comfort was always me.

A couple of weeks ago we started to try and get Little Man to go to sleep by himself. I’d feed him and then he’d be all huggy but very much awake and I would put him in his cot. He’d roll onto his side in his normal sleeping position and I’d rub his back, singing our sleepy song to him. I’d stop rubbing his back and wait a moment. More often than not he would roll over and look at me so I would roll him back and rub his back a bit more. I’d then stop and wait to see if he moved. This would continue until he stayed where he was, so that he was sleepy enough for me to leave the room. Sometimes this took two lots of back rubbing, other times I would be there for an hour or longer but each night it has been successful – eventually.

We have just had, and are now over, a period of sickness. ANOTHER period of sickness and so both children have been unsettled. We’re are pretty much back to the drawing board but the last few nights Little Man has gone to sleep with a little back rub. Here’s hoping that soon he’ll go to sleep with minimal fuss. I’ll keep you updated on our progress!