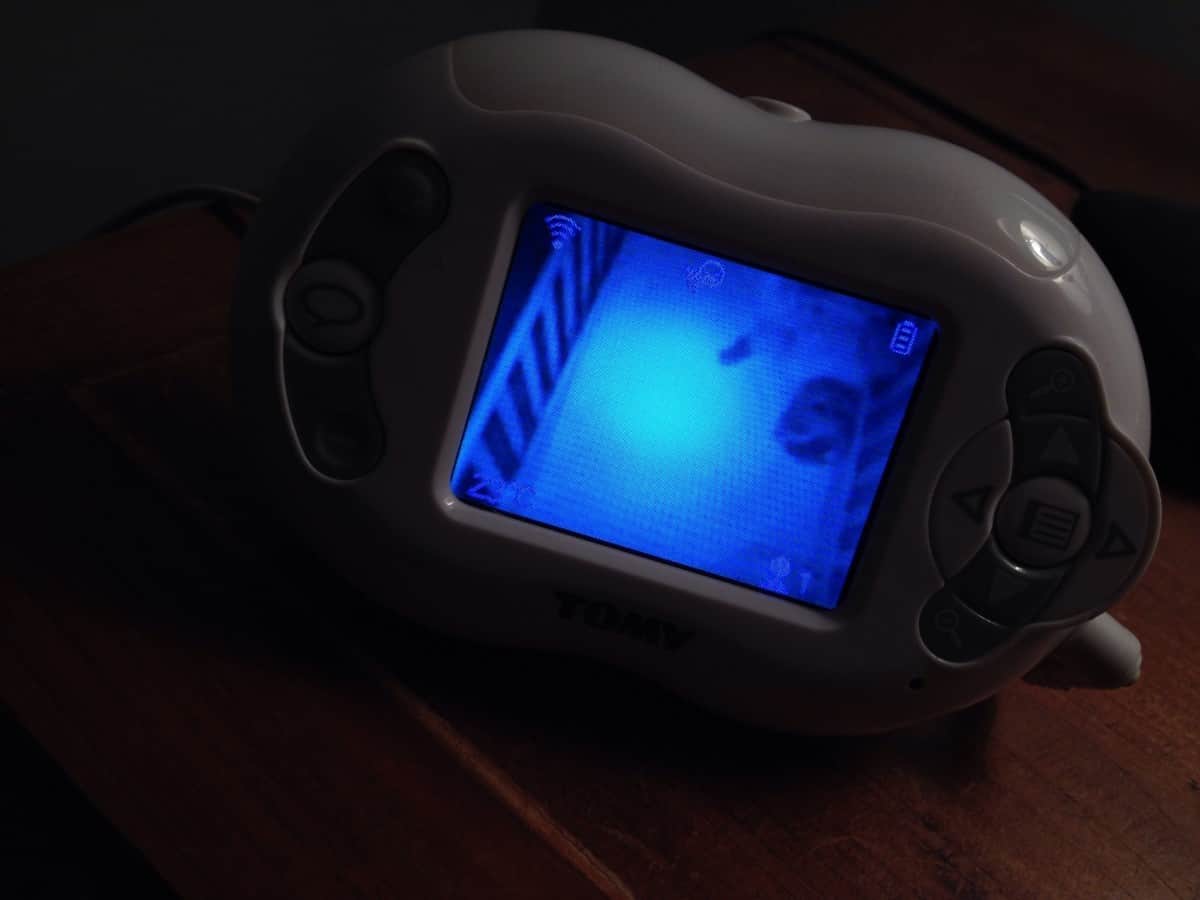 When you end up rocking your first baby to sleep until 15 months and then through a blur of being pregnant again, crying on all sides, horrendous nights and no sleep you somehow manage to get your baby going to sleep by themselves in their cot, you then promise yourself that next time it will be different, next time your baby will sleep by themselves.

Then your second baby is born and just like the first they feed to sleep mostly and when they don’t feed to sleep they get rocked whilst you sing the bedtime song. It works and everyone’s happy. But before you know it your baby is 17 months old. He weighs as much as your three year old and you cannot go on like this forever. You cannot rock a 2 year old to sleep and so something’s got to give.

So a few weeks ago we decided that it was time for Little Man to learn to go to sleep by himself. I’ve never been one for following advice from ‘Baby Experts’ or having a set routine, we have always just done what feels right and works for us. With this in mind we decided we would bath Little Man, get him into his PJs and sleeping bags, read him books like we usually do and then have a cuddle and sing some nursery rhymes with the lights off. We’d then put him in his cot, sing to him, rub his back and hope that he would go to sleep. If this worked we could hopefully reduce the amount he needed us until we could just put him in his cot and he’d go to sleep.

Little Man has done amazingly actually. The first couple of nights needed a good half hour of Twinkle Twinkle before he’d calm down and go to sleep but after that he moaned a bit in his cot and then rolled around, playing, kicking the cot bars and chatting to himself before going to sleep. My memory of this same transition with LP is hazy at best, I have blanked it from memory as it was just so traumatic. Little Man on the other hand has taken to his new routine so well, I just hope it continues.

My one worry was that nap times would be horrendous. This is something that LP fought consistently, she never liked napping very much and most days would moan for half an hour before eventually giving in. I’m happy to say though that Little Man is napping well by himself too. We do the same sort of routine, into his sleeping bag, cuddle, sing and into his cot. He then rolls around a bit and goes to sleep.

I think what I have learnt from this is that children all learn things in their own time and when you try something new, and the child is ready, the transition will be smooth. Whether that is moving from breastfeeding, cot to bed, self settling or potty training. Little Man learning to go to sleep by himself has gone more smoothly than I could have imagined.