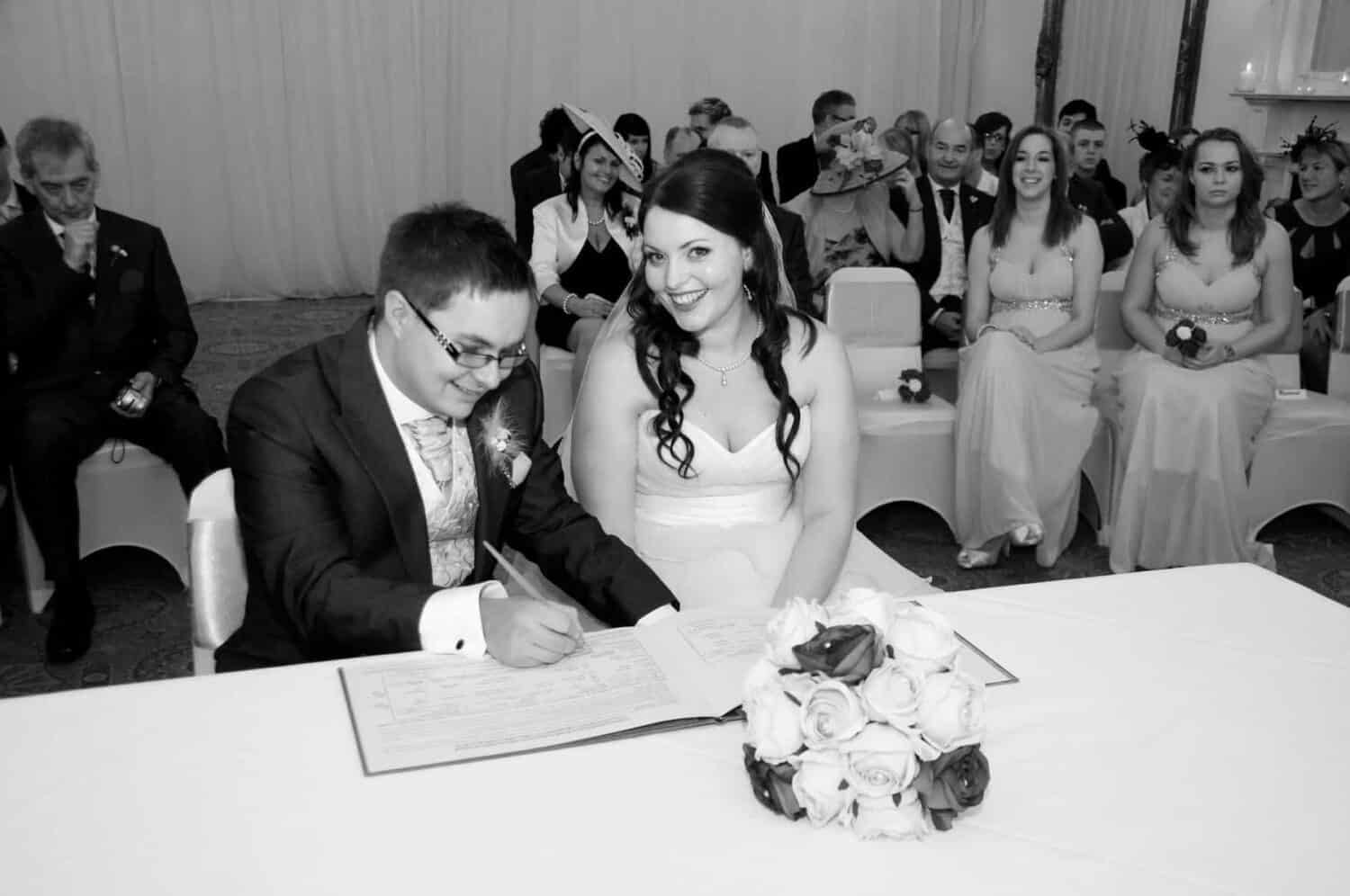 This week’s post is from Becca @LoveBeckha and you can find her blogging at Babylove Beckha. When Becca tweeted me her story I just had to have her included in the series – Just you read and see!

How I met my Partner.

I will start with a little bit of a back story, I had been with my ex for 5 years, we had the house, the cars, the jobs and the dog. I thought that was it, and I put up with him, he domestically abused me both mentally and physically, I thought this was a normal relationship.
One day one of my lovely friends suggested I join twitter, nothing to do with relationships or to find someone new or anything, just for fun. It took me ages to work it out properly!

After a while I followed someone that one of my friends who I followed retweeted, that person is now my husband!

We started talking, just as friends. Nothing major, just on off as you do with random people on the internet, turned out we had a lot in common, we started talking more and became very good friends, he became my rock on bad days, I soon started to realise my relationship with my ex wasn’t normal, that I didn’t deserve to be spoken down to and verbally and physically abused on a regular basis.

Fast forward a couple of months, I was sat at work one day and I got a text message from my then boyfriend, he was dumping me. He didn’t love me any more, a normal reaction to this would have been to be distraught right? Well no, my heart did a little jump, and I was giddy I was that happy. That was the moment when I thought, yes! No more! I replied saying yes OK, fair enough lets call it a day and that I was going away for the weekend for space and to see a friend, then I did one of the craziest things I had ever done in my life, I went home, packed some stuff and drove 200 miles to South Wales from Lancashire to meet the person who had been my rock for the past few months, Jamie. I was single, I went because I needed to get away, and get away I did. It was one of the best weekends of my life, I didn’t want to leave and go home. He treated me like a princess, I realised what a relationship should be like and well, the rest is history, I moved to Wales after being together 5 months, we got engaged on the anniversary of our first meeting, he got down on one knee in the middle of a crowded swanky restaurant in Cardiff Bay, much to my surprise. We then got married on our second anniversary in a country house in the middle of the Brecon Beacons national park and now we are expecting our first child after a cycle of IVF.

Three years ago if you had asked me if this what my life would be like right now I would have laughed my head off and given you a massive no.
I love our life, I love twitter and the chance of fate that brought us together. We were just meant to be!

Becca’s story is such a perfect one – Who knew that Twitter could start something so amazing!! Plus, since writing this Becca and her Dave have welcomed their beautiful little girl into the world! Thanks Becca for sharing your story!