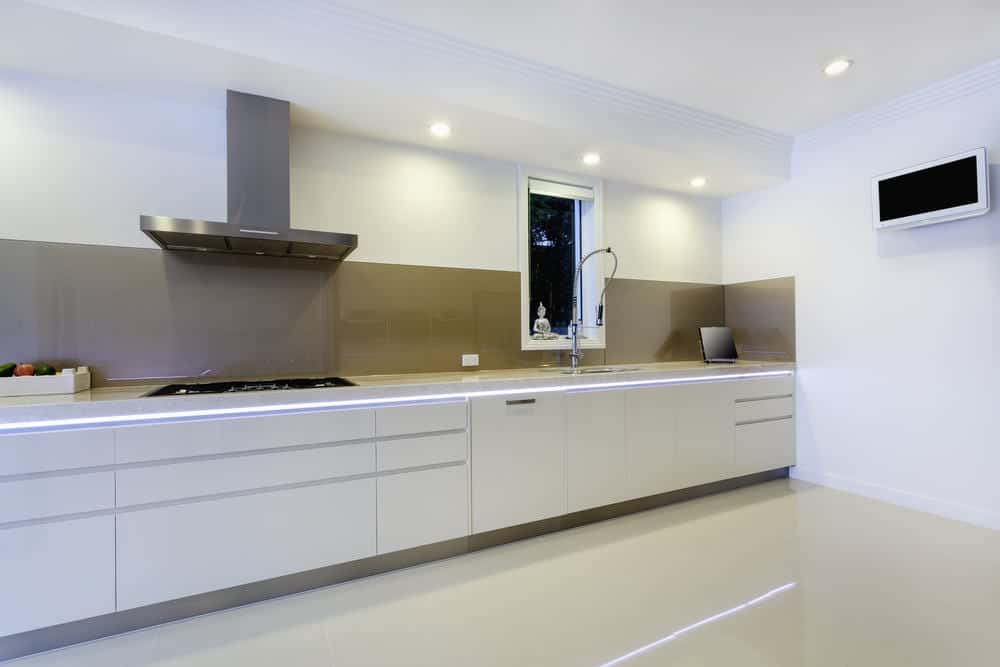 If you’re under the impression that LED lighting solutions are too expensive, take ages to brighten up a room and emit nothing more than a stark, unattractive glow, it’s time to listen up.

The truth is, these illuminations are a popular feature of many households. So if you’ve been thinking of using LED lighting instead of regular bulbs for a while but you’ve not yet made the switch, here are three things that could help sway your decision.

1. They’re much cheaper to run

From switching off your appliances when you’re not using them to having your walls and loft insulated, it’s likely you’re already aware of some of the ways you can save energy and cut costs at home. However, did you know that simply making the swap to low energy LED lighting can also help make a dent in your outgoings? LED lights are up to 80 per cent more energy efficient than traditional illuminations, with 95 per cent of the energy they produce being converted into light while only five per cent is turned into heat. On the other hand, incandescent lights are known for wasting much more of the energy they use, with only around five per cent getting turned into visible light. So, if you’re eager to bring your bills down that little bit further, you might want to consider getting rid of your usual light bulbs in favour of LED versions.

2. They’re better for the environment

Some lighting solutions, such as fluorescent strips used in kitchen spaces and offices, include chemicals like mercury, which can cause contamination when disposed of. However, LED versions don’t contain any toxic elements, making them much kinder for the environment. They’re also fully recyclable, giving you the opportunity to dispose of old bulbs without it having a negative impact on the environment.

3. You won’t need to replace them as often

Did you know LED bulbs can last up to 25 times longer than their incandescent counterparts? Due to their longevity, you can expect to replace these bulbs much less often than you would regular ones, saving you a lot of time, hassle and money. By introducing LED lighting into your home, you may find it’s a while before you need to root around in your cupboard for a spare bulb.

Although switching to LED lighting may only be a small change to make, you’re guaranteed to reap considerable rewards.